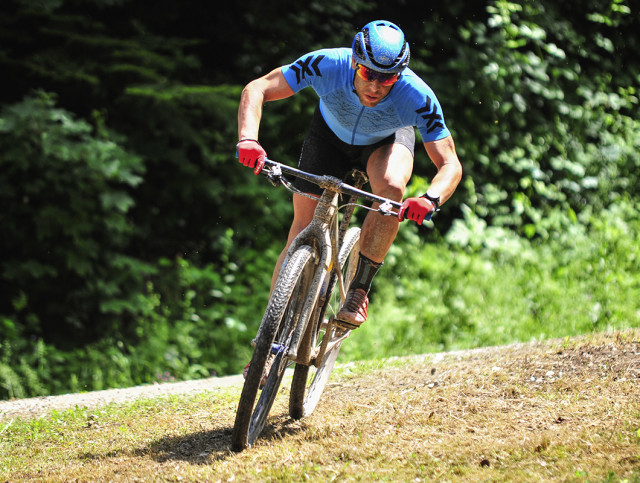 Kai lives in Hasel, Germany, a small village at the foot of the southern Black Forest, where he also grew up. Like most children in the area, he first played soccer. Not being the most successful in the team but being the fastest, his parents decided to steer him into another direction. At the age of 10, they sent Kai into athletics. But also there, he was not one of the popular children. Only three years later, when Kai was able to win the regional championship in his age group by a wide margin, his talent revealed itself. More and more, he had fallen in love with running and started to specialize in middle distances. In the 90s, mountain biking began to become more popular. Kai's interest in this excellent endurance sport in nature started growing.

After a running injury and the dissolution of his training group, Kai found more and more pleasure in biking. He focused on the obstacle courses first, because it turned out that he was robust enough for it. The longer the races lasted, the better he scored. After a lost bet, he cycled with his friends from Schönau to Paris (700km). There the group had the idea to take part in a 12h race. To train for it, Kai cycled non-stop for 360km north-south through Switzerland. During the race, Kai was in 3rd place and slipped to fourth in the last hour. This race was the reason for the specialization in ultra mountain biking races. Kai continued to set himself new ambitious goals. One of which led him to participate in the legendary 24h competition in Finale Ligure (Italy). Kai, not being aware that the race was the first international 24h WEMBO World Championship, scored the 12th place. Kai had landed in the upper midfield in his first 24h race, which turned out to be a World Cup. 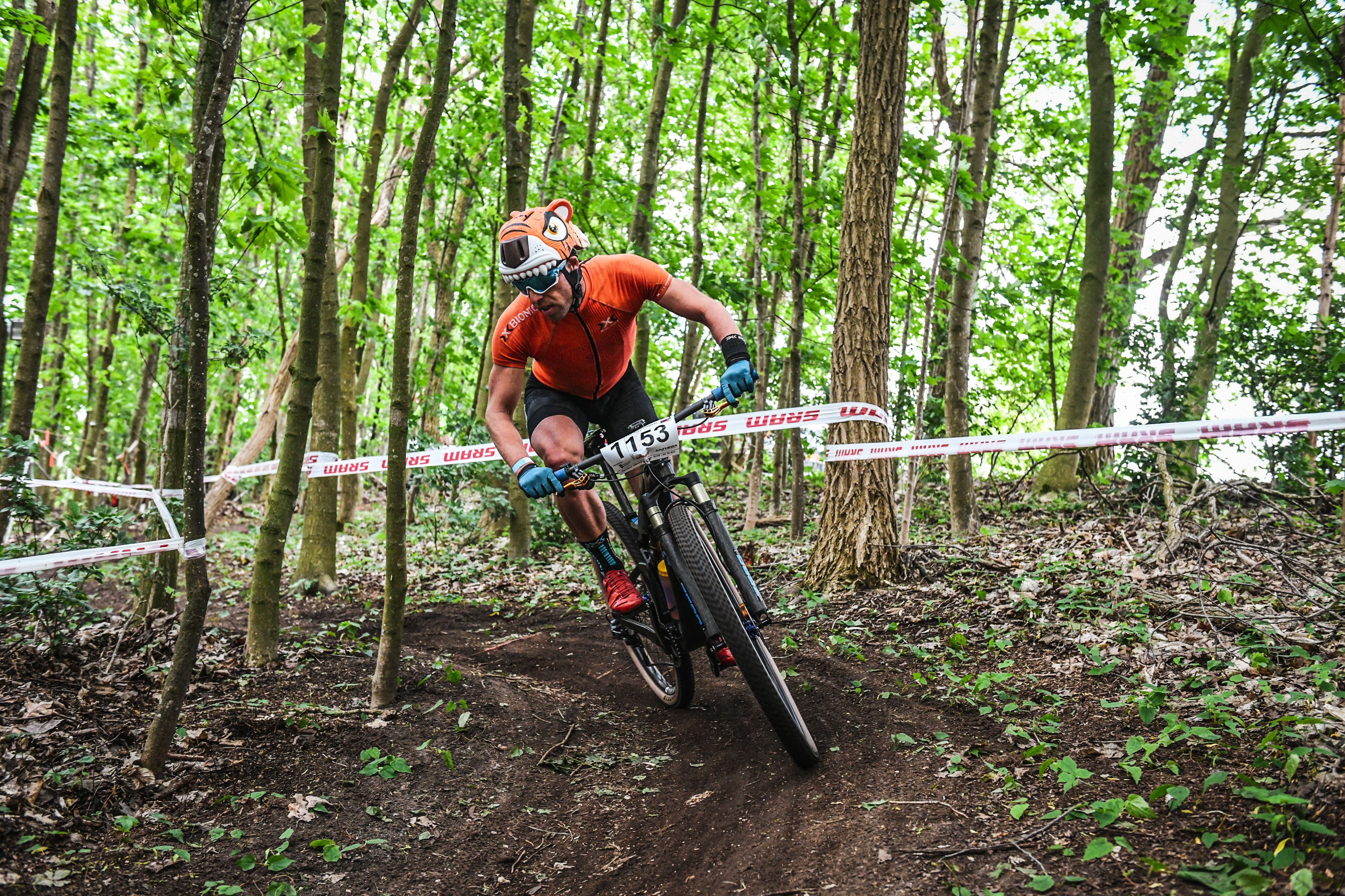 Unaware of the fact that he had become the World Champion in his age group, Kai went back home and missed the award ceremony. Kai was pleasantly surprised when he found out about the win, and his passion for the ultra racing grew even stronger. More structured training, better material, a dedicated team of supervisors, and lots of fun have become the key to success to his achievements. After many wins for international titles in recent years, Kai has never again missed an award ceremony. 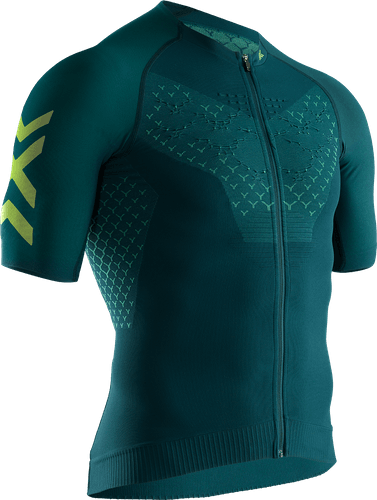