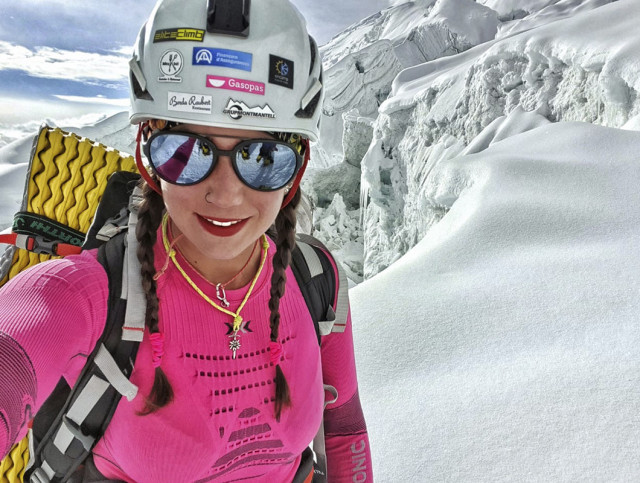 You could say that Estefania was already born in the mountains. In her home country Andorra, she grew up in the middle of the beauty of the mountains and incredible nature. Accordingly, Stefi already felt drawn to the heights of the mountains at that time and began to enjoy mountain sports in various ways at a young age. As her father was a passionate skier and passed on the art of this sport to his fellow men as a ski instructor, Stefi also practiced ski racing at an early age. Since many individuals emulated her at an early age, she soon decided to pass on her knowledge as a ski instructor to her fellow human beings like her father did. It didn’t take long until she also was a teacher for telemark skiing. Due to her knowledge of the mountains she also led people as a mid-mountain guide to various mountain peaks.

"Gaining Altitude is a process for me, a liftime process, which consists in evolving and growing as a person, growing in terms of sensations and in terms of preparation."

"For me, gaining altitude and climbing to the highest peaks in the world, is an evolution, a process and hopefully what i will keep doing!"

Stefi is also very well known for her red lipstick - no she is not only known for it, it is even her trademark! At a young age Stefi had kind of nervous characteristics so she always pulled of little skins from her lips. To cover the little wounds she started at some point to use red lipstick. By using the red color and the lipstick she was able to cover the wounds. When she noticed over time that this lipstick also protected her lips from the sun, she started to apply red lipstick. In the meantime, the red lips are Stefi's trademark. But there’s even more behind it: It's her way to show women power!

"It's also a way to express what i feel... A way to say to the world; Hey, I'm here! Climbing but not losing my feminity!"

We are looking forward to climb the highest mountains in the world with Stefi and will support her on her way to the 8000 meter high mountains and hope that we can accompany her with our products to points where no one has ever been before. 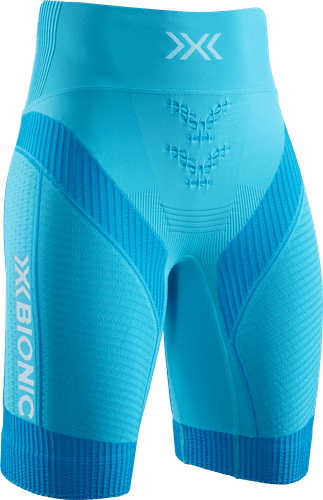 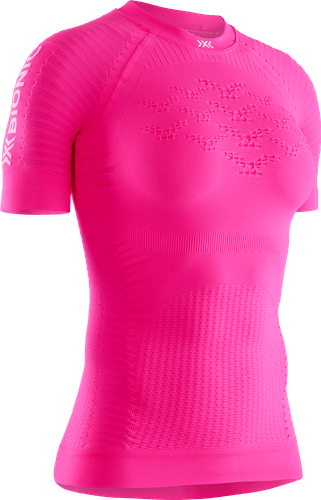 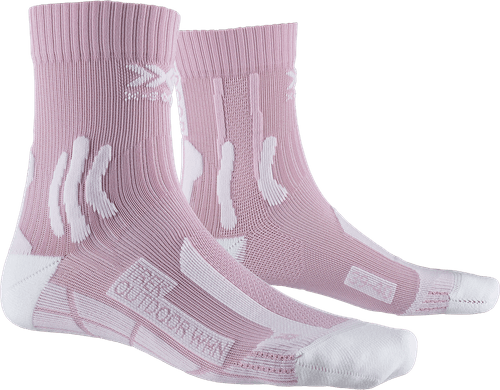