Taking home the victory against all odds

In 2017, Kai won the overall 12h European Championships. After finishing mostly 2nd or 3rd overall in the past years, he finally stepped on the top of the podium. It was a tough battle with the competitors and the lack of nutrition, but after 12 hours, 264km and 4600m of elevation, Kai crossed the finish line in the first position. Temperatures of over 30 degrees couldn't harm him thanks to the thermoregulating The Trick and Twyce apparel. Find out how he overcame his struggles during the race. 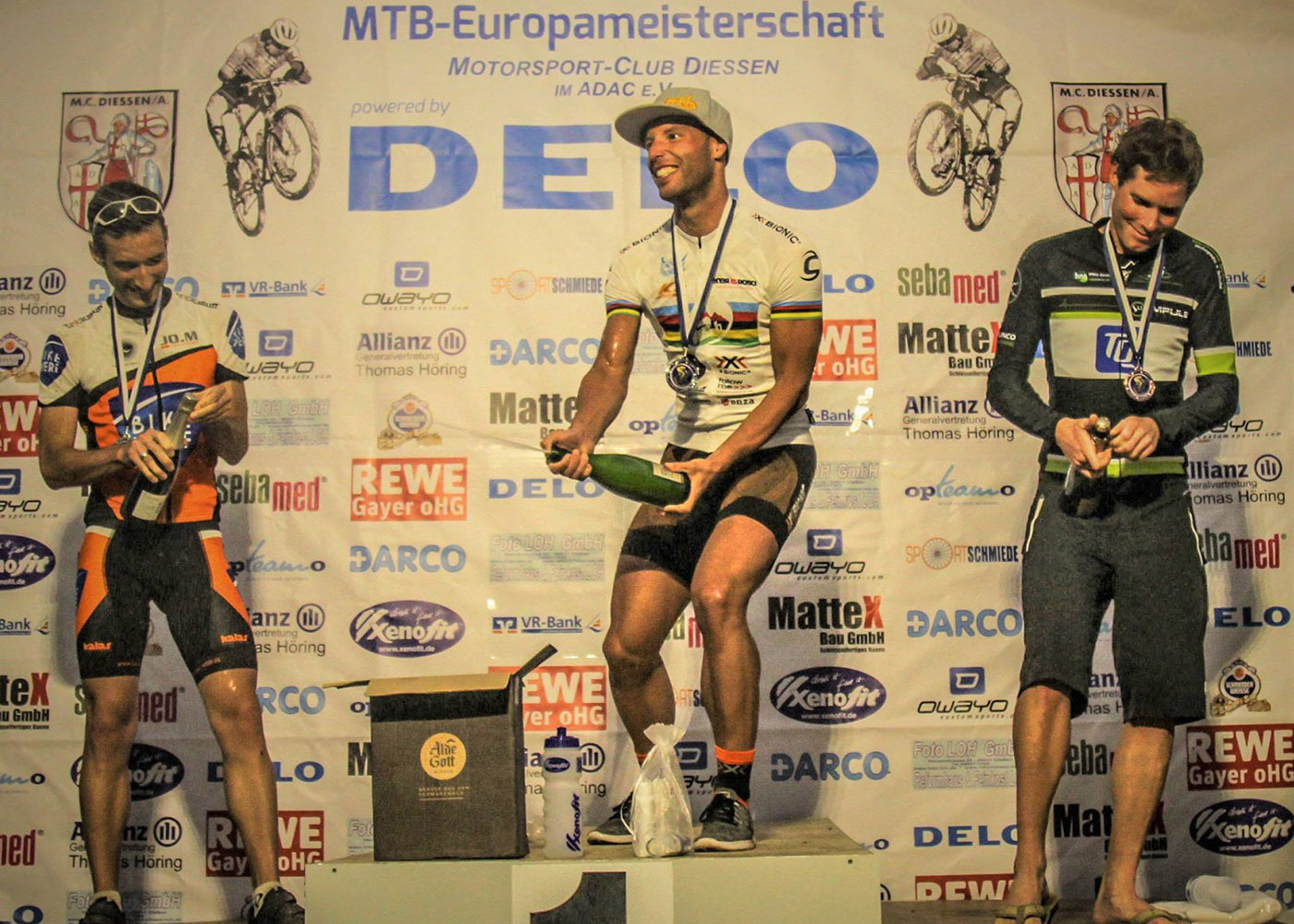 Despite three flat tires on the first lap already, Kai Saaler won the renown 24 MTB race in Finale Ligure. Without any big stops, Kai cycled impressive 300km and 14.000m of elevation on a 12km lap, before taking home the win. If you like to discover, what Kai experienced throughout the 24h race, read his race review. 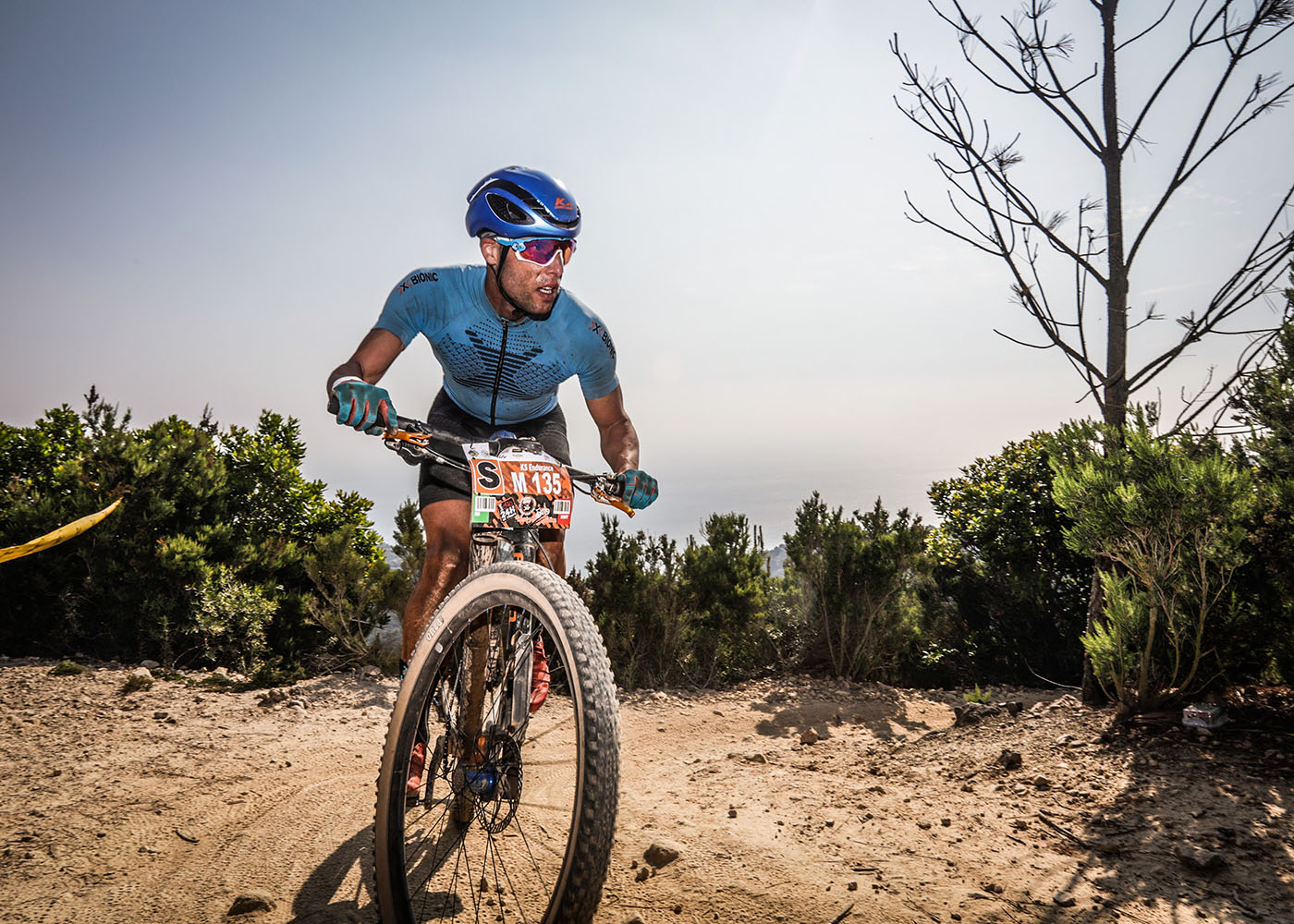 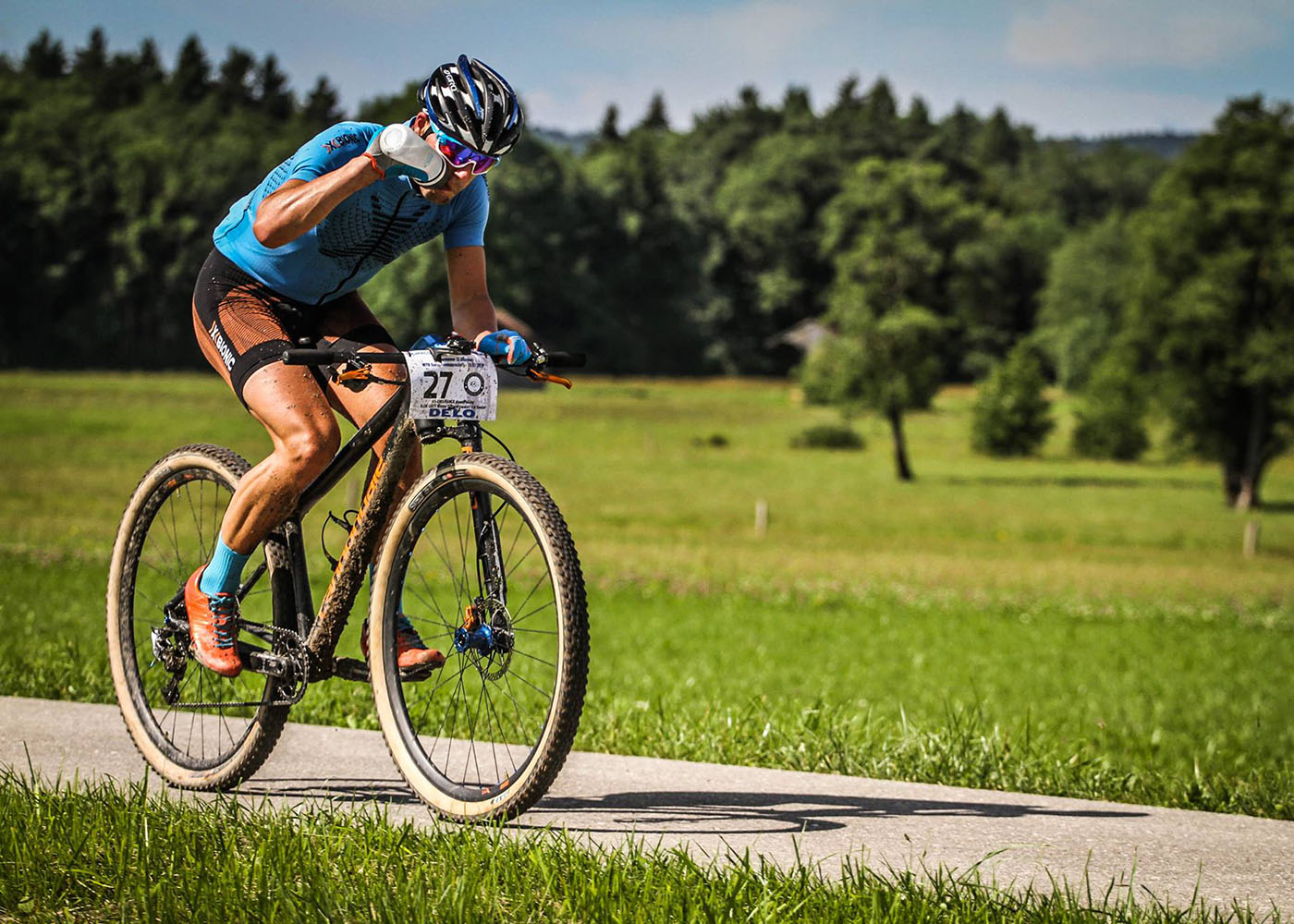 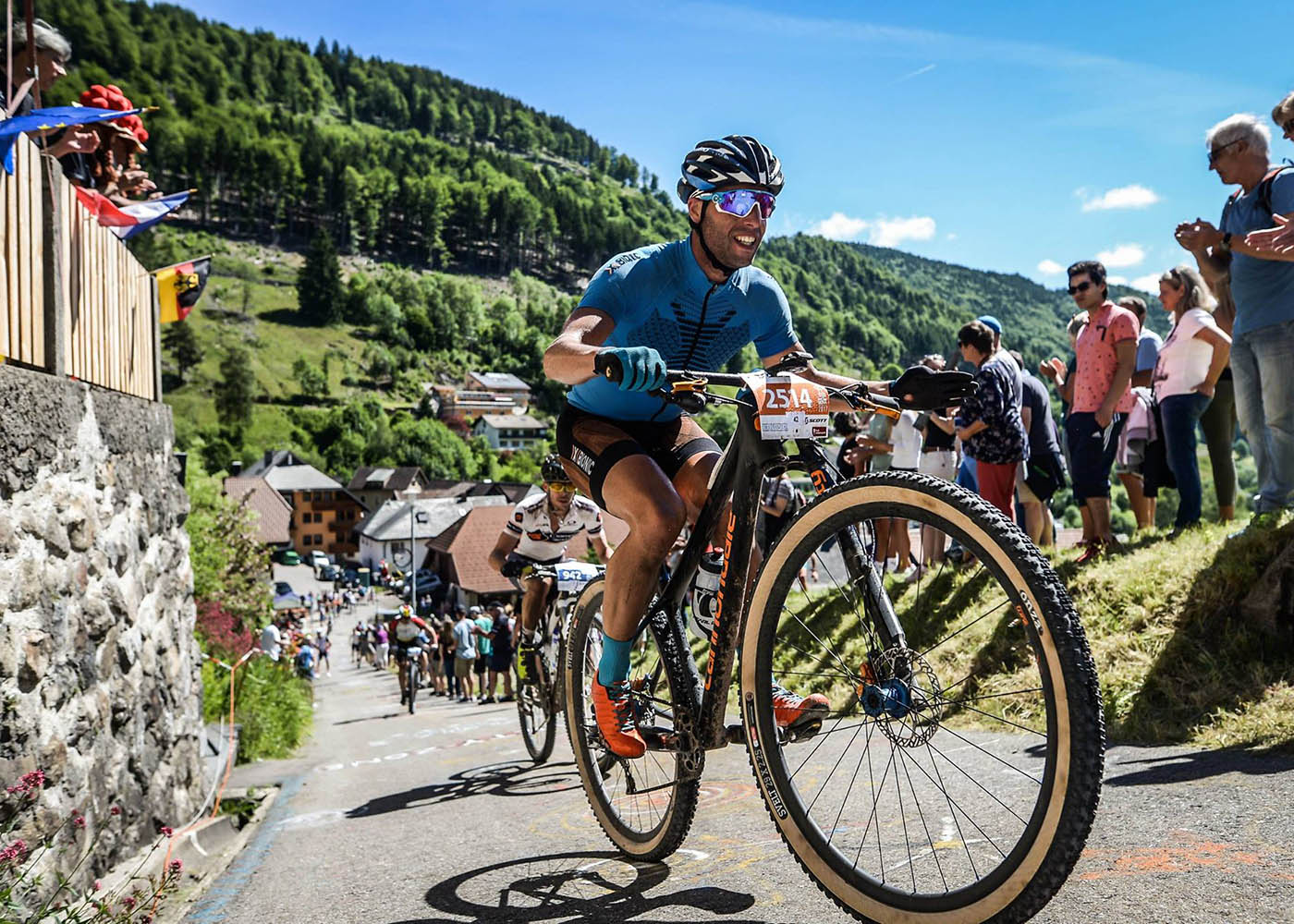 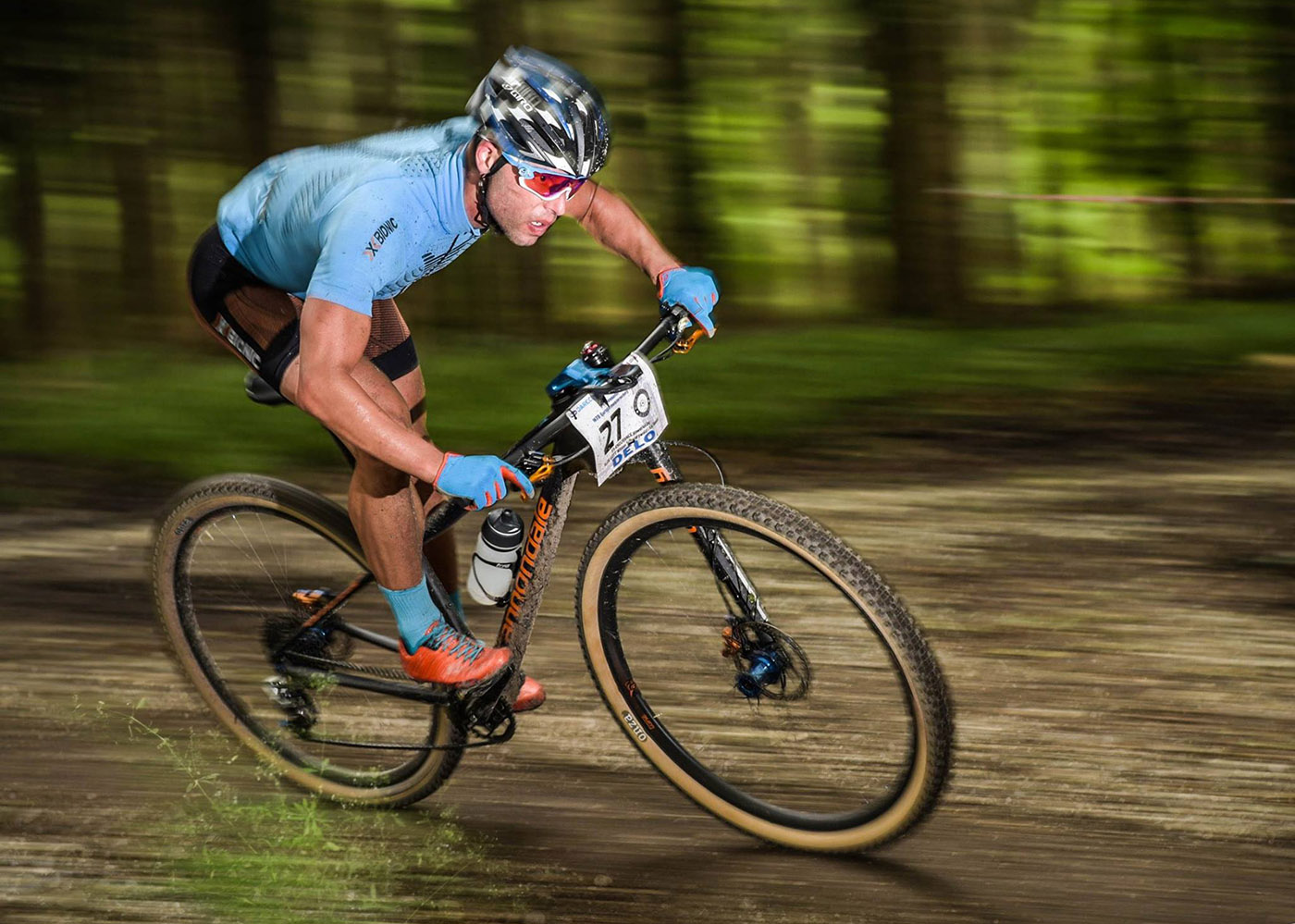