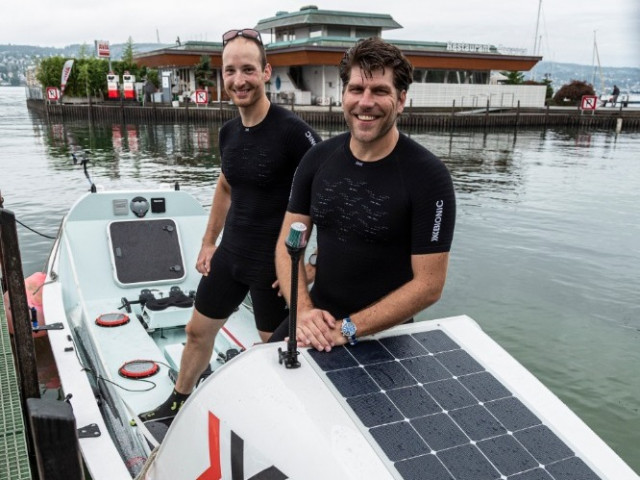 More people have climbed Everest than rowed an ocean.

Less than 1000 people attempt to climb Everest each year and just about 500 climbers reach the summit every year. You may think it is actually not so much.
But in comparison to the Everest climbers, the Talisker Whiskey Atlantic Challenge, called as the world’s toughest row, has just 40 race entrants this year. How many of the teams will be able to finish the race, is a question mark.

As X-Bionic sportswear is developed for the toughest conditions, they perfectly suit for the requirements during the challenge.

This year, X-Bionic supports the swiss rowing team Team Atventure to cross the ocean. Florian and Dominic are the first swiss duo in the history of the challenge. Tele Zuri, the Swiss regional private television station has already conducted an interview with the team about the challenge. 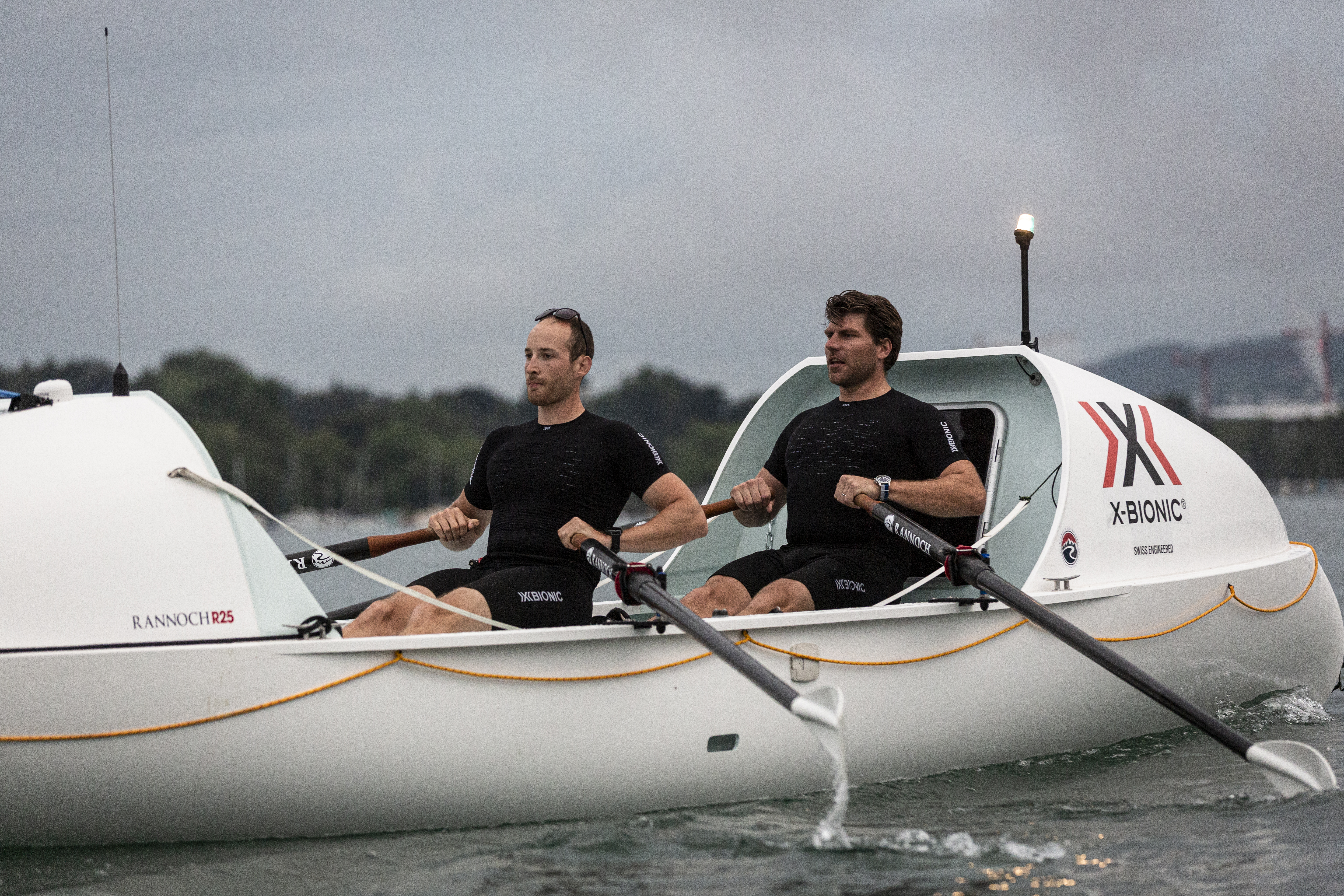 Both team members already had a deep rowing background when they decided to take part in the challenge.

Dominic got in contact with rowing at a young age, but it wasn’t until after his military service that he took up rowing again - this time competitively.

In the years since then, he has rowed whilst studying at the University of Zurich and won a Swiss championship title in the process. 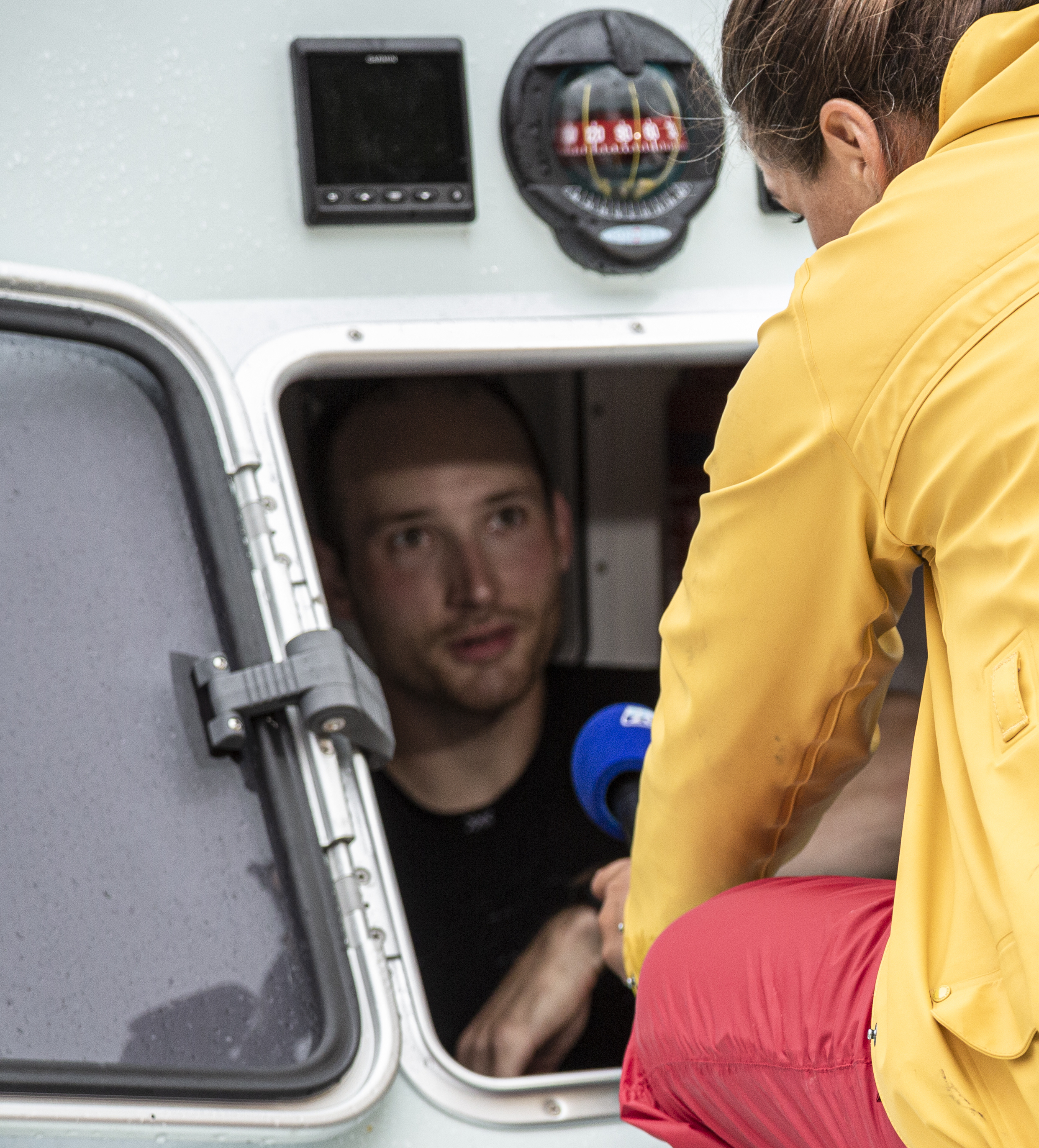 Florian had enjoyed a successful athletic endeavor as a rower winning 2 Junior World-, 14 Swiss-, 2 French- and 1 Hong Kong championship titles, before he has decided to focus on his international corporate career and entrepreneurial ventures. 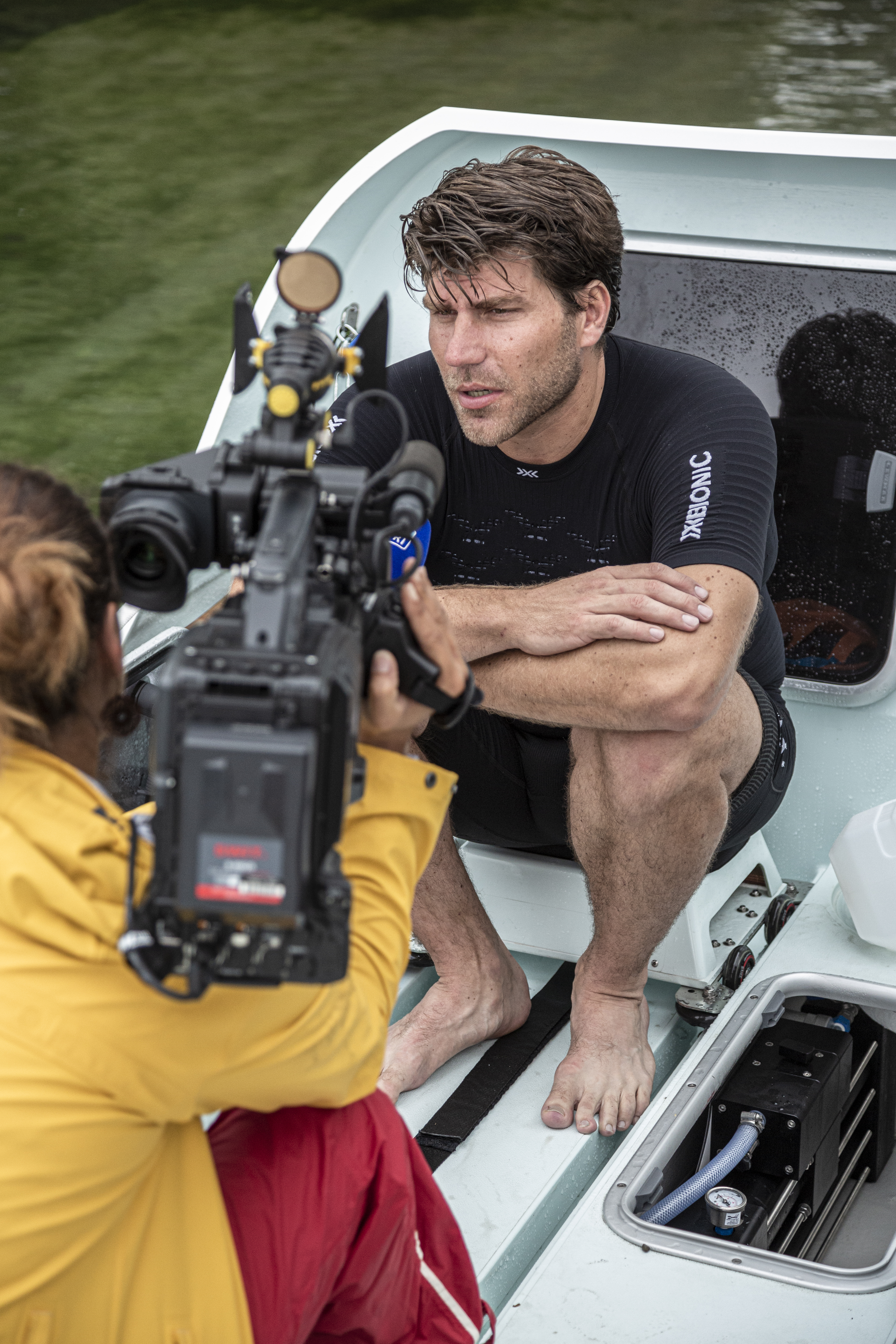 Dominic and Florian train six times a week, three times with the original boat on Lake Zurich to prepare for the challenge.

No rain or bad weather conditions can stop them from doing the training. We are sure they will be ready with the preparations until December 2019, when they will start the challenge. 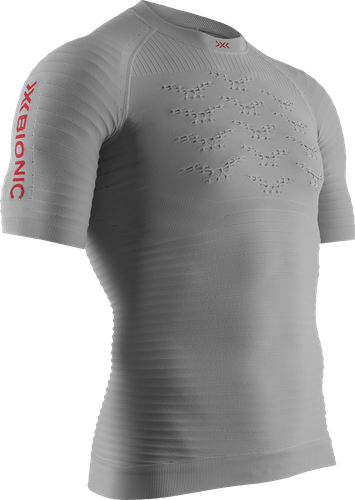 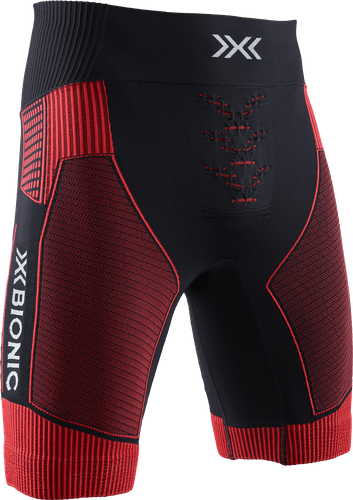