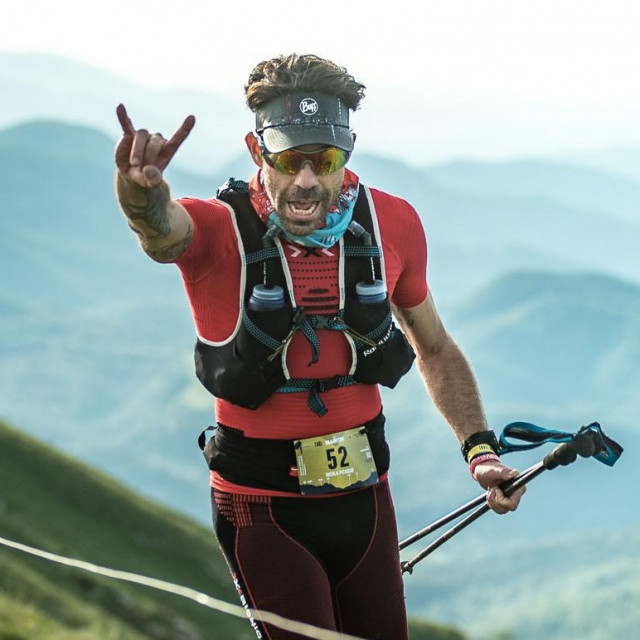 Nicola Picasso Brichetto was born in Italy and has been living in Barcelona, Spain, for over 30 years now.

Nicola first felt a passion for running when he was 12 years old. He would go with his friends to the forest, where the father of one of his friends would drop them off and drive precisely 1 km further. Once he gave the kids a signal, they would start running towards the car. Even though Nicola was almost always the last to make it to the car, he felt a satisfaction that he would never forget.

"I have a very clear memory of those moments running in the forest, of what I felt being with friends but at the same time alone, immersed in myself. This is how, now, many years later, I feel when I run."

In 2010 Nicola broke his knee and suffered a severe injury, which led to him having to walk with crutches for 24 months. He remembers how devastated he felt, and his only goal during that time was to be able to run again. He wanted to feel like a child again and run in the mountains, on the roads and trails. Go back to where he belonged.

Nicola was nervous and needed courage the moment he put on his shoes and took out his running gear in 2012. He prepared himself to go to the mountain and run. Nicola arrived at his starting point, and he started to run steadily. He was not too fast and not too slow. With his feet feeling the rhythm of his run, he felt a sensation of freedom. Freedom with an intensity he had never felt before.

Nicola clearly remembers that first 12km. He began crying out of happiness and had to start laughing at the thought that he might fall again and get injured because his tears caused a very blurry vision.

Since that moment, Nicola hasn't stopped to live his passion fully.

Nicola was often asked when he will stop running, and his answer is always the same: "When I can no longer run, I will stop." For Nicola, this is the only answer he can think of.

Being a passionate runner, it is surprising that Nicola didn't compete in races until 2017. In the beginning, he didn't take the competitions too seriously, but in 2018 he started to develop a more serious attitude about the races. Nicola explains that 2019 has been the year where everything changed for him. He began to compete in a very serious manner, and it is also the year his daughter was born.  Even before she was born, she impacted his life profoundly. From the moment where Nicola found out about the pregnancy of his wife, his attitude changed. He put in a level of commitment and dedication that he wasn't aware he had in him. Since his daughter, Gala, was four weeks old, she has been waiting for him at every finish line of his most important races.

The values that running taught Nicola, and the commitment and effort the sport requires is something that he wants to show his daughter.

"I believe that I can teach Gala something vital with the things that running taught me. Something she can use in life to be a good person, and above all, to want to become a better version of herself every single day."

Even though his big passion is running, Nicola also loves swimming in open water, mountaineering, and mountain biking. Apart from that, Nicola is the CEO of Somos Sinapsis, a marketing agency based in Barcelona. He brings the same passion he has for running to his job and shares it with his colleagues daily. He also is a husband to Mariona, who he says lovingly is his best friend and his life partner whom he loves deeply. With all of that, Nicola still describes himself as just a simple guy. The humble athlete who can overcome any obstacle. 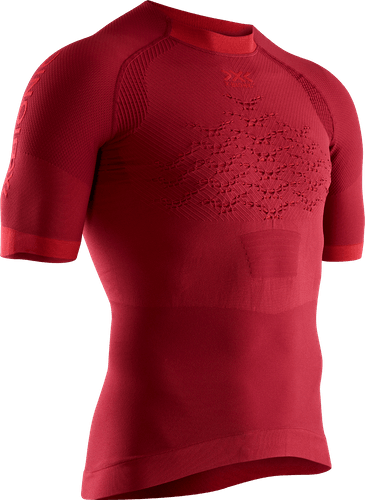 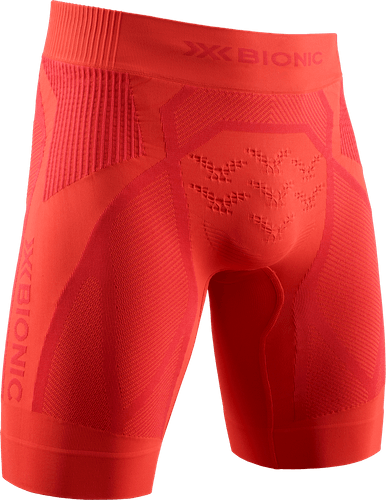 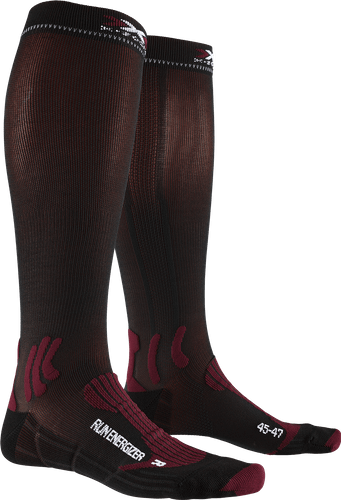